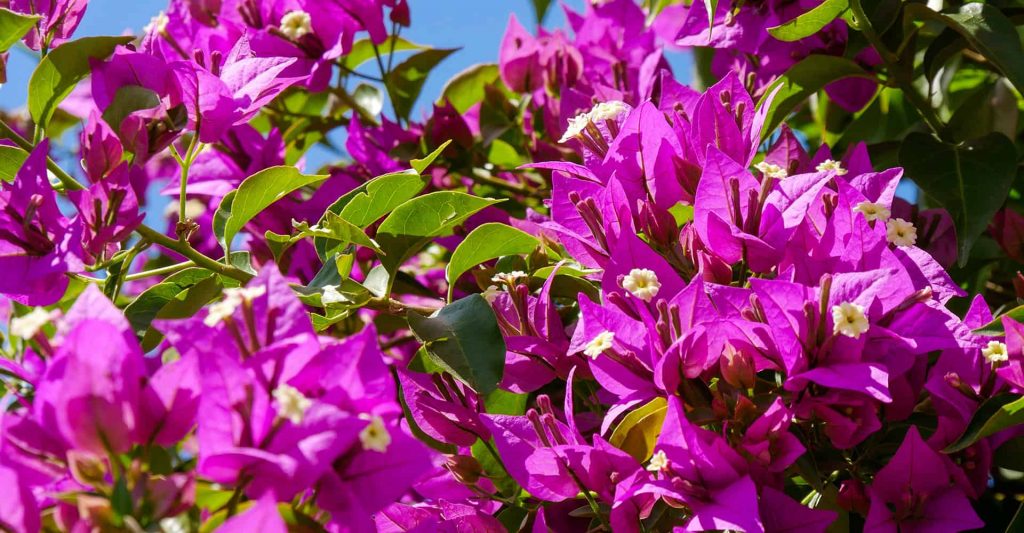 The Original garden of 12 acres was started in 1991 in the sheltered Strawberry Valley which includes the higher reaches of the River Black on its way to the sea at Blackpool Sands.

Close to the coast the climate is mild and there is protection from the salt-laden winds. 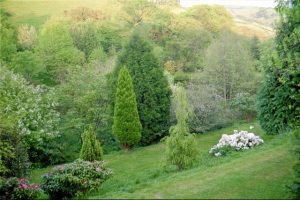 Although close to Dartmouth, the garden is very secluded and tranquil. Working with the natural features of the land, paths were created and many trees planted to enhance the wind barriers. A rock garden using 100 tons of local alluvial boulders was created near the head of the valley. The river was dammed to create a large lake and a series of ponds, linked by waterfalls added to the features.

As the garden has matured all these alterations have attracted new species of wildflowers and given sanctuary to bird and insect life. The lake was stocked with golden orfe, koi and mirror carp but is also now home to dragonflies and visited by kingfishers and even cormorants.

The garden was named after an amusing incident. An aging collie famous for his love of chasing rabbits was shown a hare. However he didn't chase it, puzzled by the name until its owner, appreciating the situation shouted "fast rabbit". Both hare and collie vanished into the distance and the garden got it's name (needless to say, the hare easily outpaced the dog).

The garden is extensively planted with primroses, bluebells and other wildflowers colonising spaces between the many acid-loving shrubs and trees. 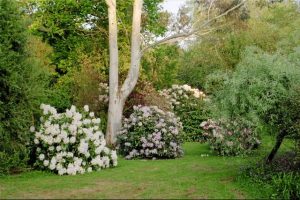 In the past few years a nursery and visitor centre have been added and new areas developed, including a further 12 acres of one of Devon's most beautiful valleys, traversed by four long walks. This has been named
Helen's garden after my daughter and it features magnolias, camellias, rhododendrons and roses as well as bulbs and herbaceous perennials.

This year an extensive wild-flower meadow is being planted with native species. A new large pond and a tranquil streamside walk has been created which is planted with hydrangeas. A Mediterranean garden is also being developed on a four acre sunny hillside complete with almost a mile of new walkways