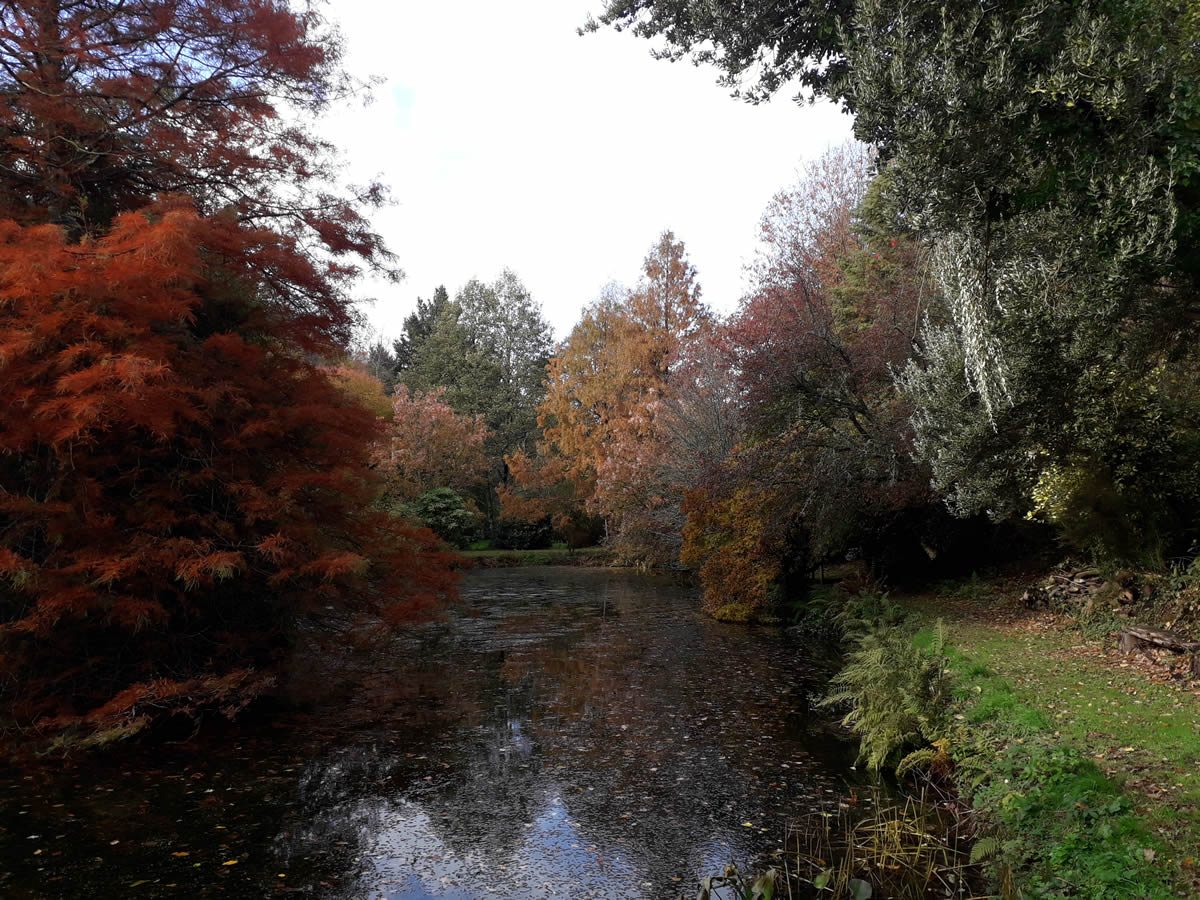 The garden at Fast Rabbit has been created in a naturally rich habitat of streams, woodland and arable farmland.

The wildlife waited patiently whilst we planted and created – and then moved back in.  You may not see some of the shyer species during your visit but you will see and hear a great variety of birds, insects and creatures. 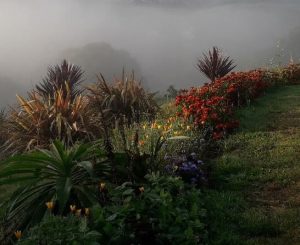 Existing wildflower colonies have been nurtured and these include the spring favourites of bluebells and primroses. Quickthorn, hawthorn and willow contribute to early blossom and these in turn attract insects and bird species like blue, great and long-tailed tits. Other wildflowers include red and white campion, clover, buttercups and wild anemones.

The range of insects at the garden is enhanced by a variety of watery habitats and the great diversity of plant species. Butterflies seen in the valley include: red admiral, clouded yellow, common blue, tortoiseshell, peacock, gatekeeper, meadow brown and painted lady.

Orange tip butterflies feed on lady’s smock in April and May. There are a vast number of moth species. Look out for the elephant hawk-moth (pink and light green) and the aptly named hummingbird hawk-moth as it buzzes from bloom to bloom. Privet and poplar hawk-moths are also common. 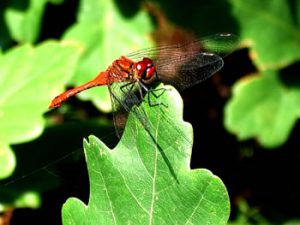 There are several varieties of dragonfly including the iridescent blue damselfly which skims the lake surface in summer. Bees both bumble and honey have an on-going feast from early spring and in the late summer you will hear crickets chirruping in the meadows and grassed areas.

The bird colony at the garden consists of the regulars and the summer visitors. Buzzards are can be seen swooping majestically above the valley, calling to each other, throughout the year whilst a pair of kestrels with their trademark hovering technique regularly hunt for voles in the more open spaces.

Since 2017, we seem to have a resident honey buzzard which is very rare in the UK. This majestic animal is seen daily. Evidence of its activity in the form of bee and wasp hives literally dug-up can also be spotted by the observant visitor. Owls, both barn and tawny are more often heard than seen.

Migrants include swallows feeding over the lake, heron – often seen flapping slowly away with feet trailing behind, and the cuckoo in late spring.

You will be lucky to catch a glimpse of the kingfisher by the river or diving for fish in the lake. However you will very likely hear the woodpecker drumming in the woodland. 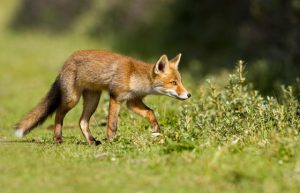 The diversity of mammal life reflects the range of habitats in the garden. Rabbits, badgers, foxes squirrels, and voles are common and likely to be seen by quieter visitors. Hares (fast rabbits) live in the meadows and fallow deer pass through the woodland with very little noise but have been spotted by some.

The pond areas are breeding grounds for newts, toads and frogs attracted by the clean water and thriving insect life. You will be privileged if you catch a glimpse of a grass snake or adder but both slow worms and common lizards sun themselves on rocks on sunny mornings. Otters visit at night but you may find their spraint near the lake.

One area of woodland is full of rabbits and a quiet approach along one of the paths should enable you to study these bumptious residents.

The garden has been created on two wildlife-friendly principles.

Firstly we have sought to incorporate existing wildflowers and woodland into our planting scheme.

Secondly, we have tried to create a wide range of habitats to encourage biodiversity. This has included creating ponds, planting flowering and native species of trees and managing woodland.

Managing the woodland includes limiting bully species like the bramble and removing infected trees to protect others. If you are interested in contributing to this work or learning more about it, see our volunteering section.